Before The Blue Era 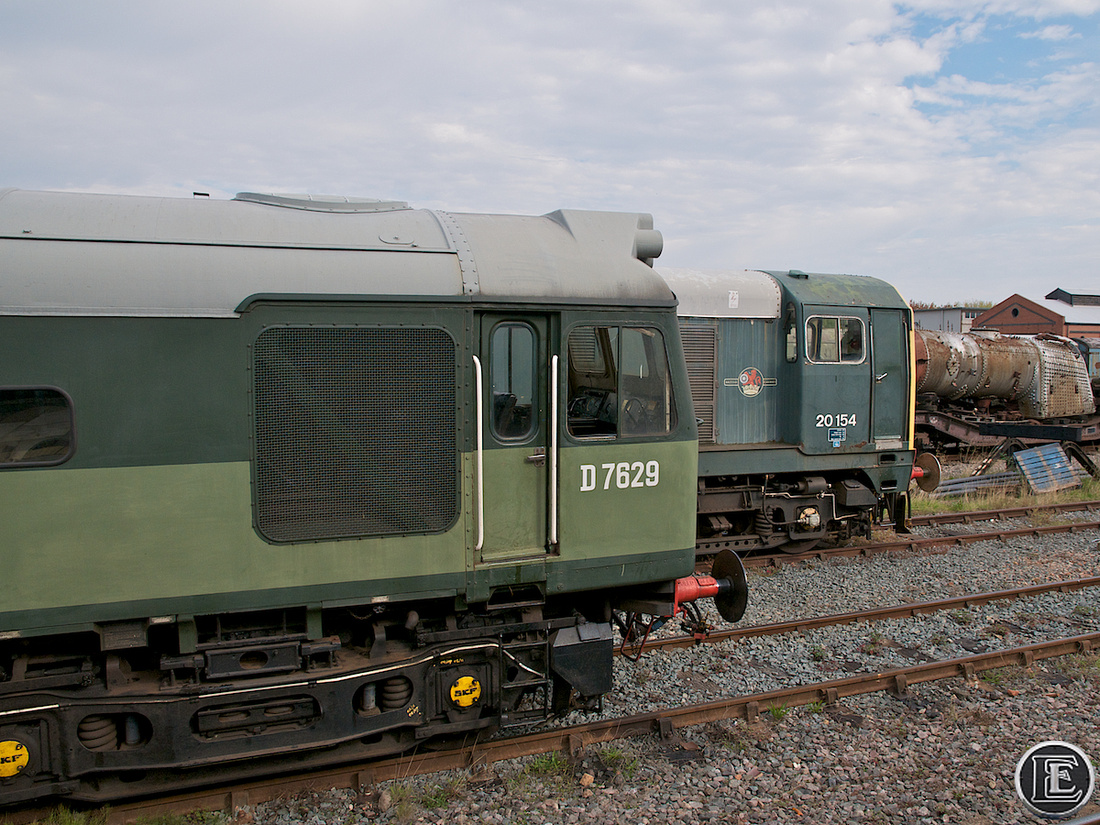 I've never been a fan of locomotives in British Rail (BR) green, with the possible exception of the Class 55 Deltics. This is probably down to the fact that I just don't remember them looking like this in my youth - it being the era of BR corporate blue when I was growing-up.

However, a few weeks ago I visited the Great Central Railway (Nottingham) and the staff kindly positioned these two locomotives in such a manner as to recreate a scene from the early 1970s before the BR corporate blue era.