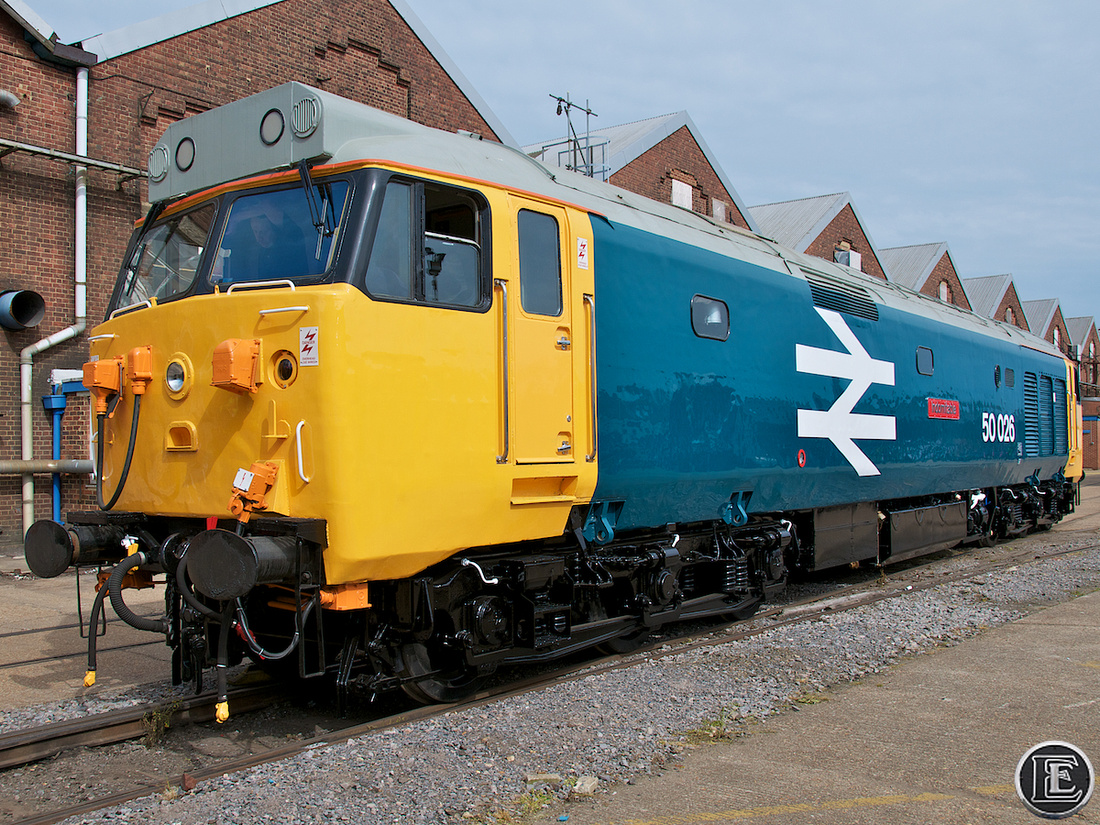 2012 could possibly be a vintage year for Class 50 enthusiasts. This would be in contrast with their 40th anniversary year which passed with little or no recognition whatsoever.

Following the repair of 50035 Ark Royal, the fleet of all four locomotives operated by The Fifty Fund will be back to a full compliment. In addition, there is the prospect of 50026 Indomitable being fully operational and featuring at a number of diesel galas. This would be the first time 50026 has run for over two decades thanks to the efforts of its owner and a small number of dedicated volunteers.