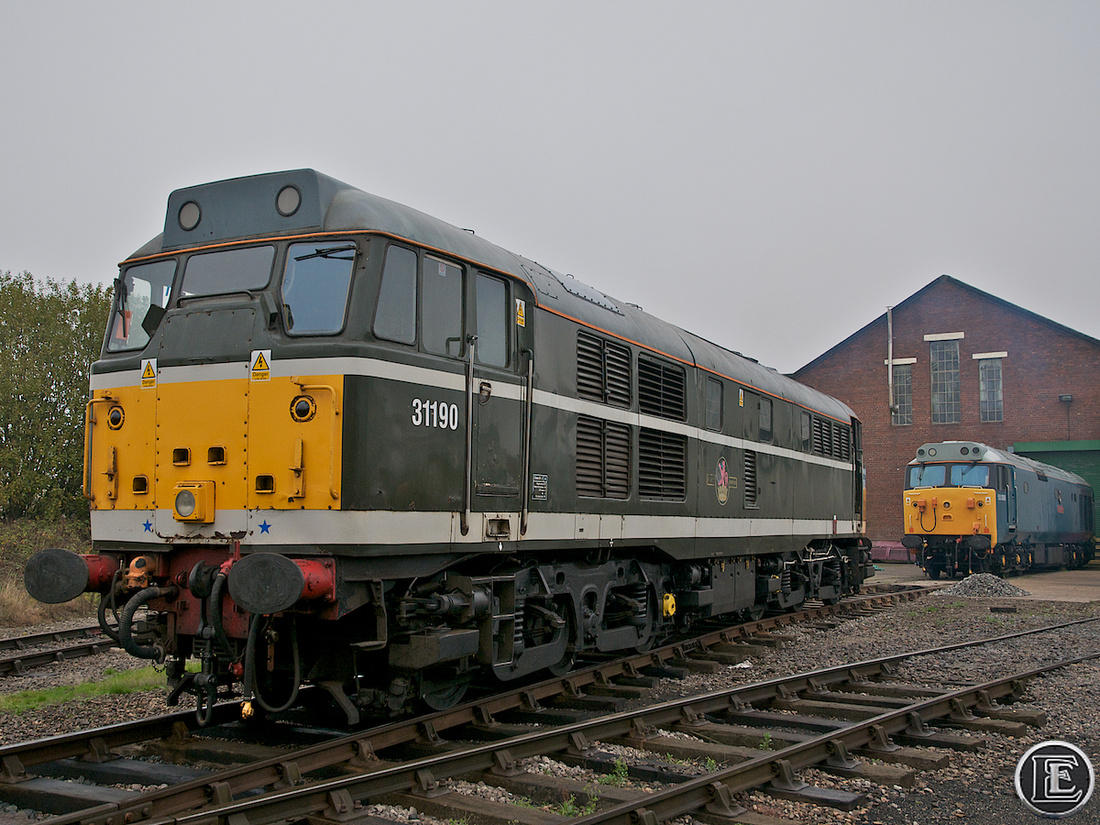 Over the past year I have become aware that a certain locomotive, number 31190, is following me around. This ex-British Rail (BR) Type 2 Class 31 locomotive, built in 1960 by Brush, is currently owned by British American Railway Services (BARS) and based at their Washwood Heath depot in Birmingham.

I attended several diesel galas during 2011 and happened to see this locomotive on at least two occasions at both the Nene Valley Railway and Severn Valley Railway. A few weeks ago I went down to London on work-related business and happened to pass an old Class 31 in BR green on the mainline just south of Stafford. The number of this particular locomotive - 31190 of course.