Over The Banks Once More 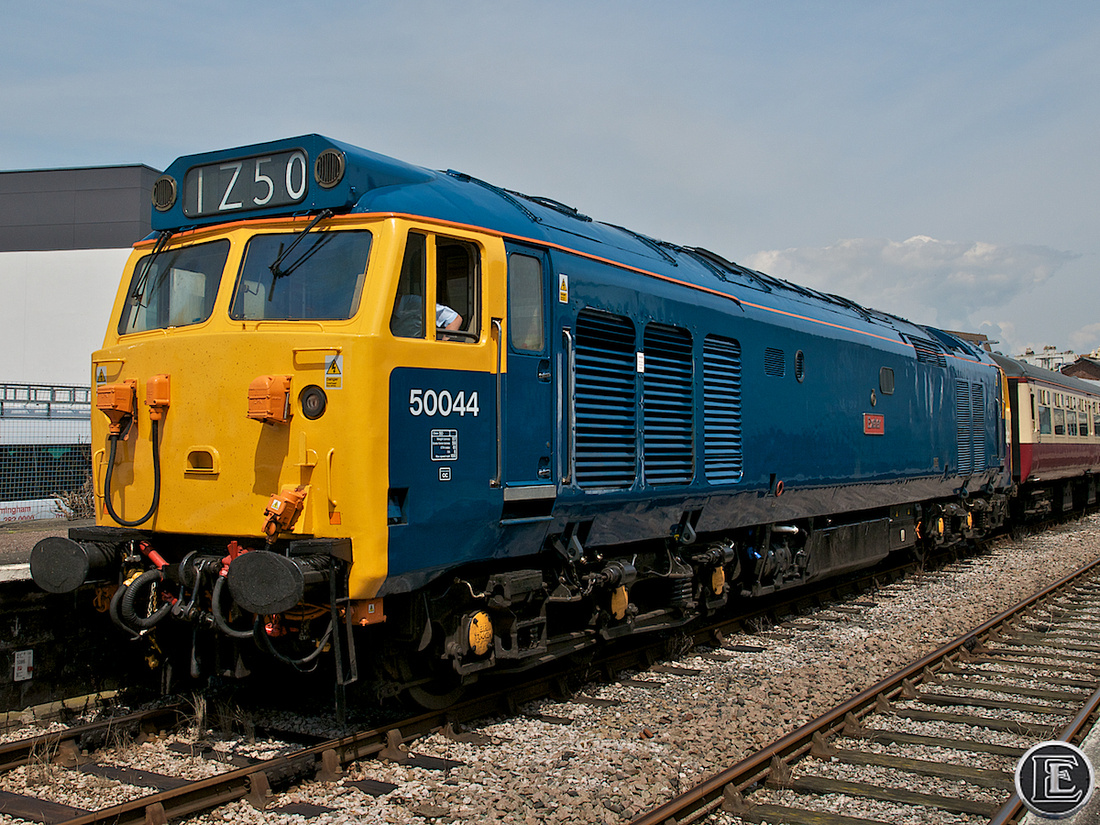 Recently I had the pleasure of being on a railtour hauled by 50044 Exeter which ran from Paignton to Plymouth over the South Devon Banks. These are a series of hills that skirt the southern reaches of Dartmoor in Devon. They begin close to Newton Abbot where the line first climbs Dainton Bank. From Totnes it then climbs Rattery Bank reaching a peak at Wrangaton summit and then finally descends Hemerdon Bank to reach Plymouth.

Dainton Bank is the third steepest mainline bank, varying between 1 in 38 and 1 in 57. Leaving Newton Abbot station, the line begins almost level until Aller Junction. The climb begins at Stoneycombe where there was a signal box. It continues through the Dainton tunnel to Dainton signal box, a distance of 2 miles and 17 chains. The next, Rattery Bank and the seventh steepest mainline bank is experienced just after leaving Totnes station. Here the line immediately climbs past the site of Tigley signal box and on to the site of Rattery signal box, a distance on 4 miles and 50 chains. It rises at a rate of 1 in 45, easing to 1 in 90 and then increasing again to 1 in 65. Hemerdon Bank is the fourth steepest mainline bank, with a constant gradient of 1 in 42. The climb begins at Plympton and climbs all the way to Hemerdon signal box, a distance of 2 miles and 50 chains.

The sight and sound of a Class 50 on this stretch of line was once an everyday occurrence during the 1980s. It was marvellous to hear a class member pounding up these challenging hills again, recreating happy memories from my youth. For preserved locomotive 50044, owned by The Fifty Fund, it was 22 years since it had last ventured over these gradients.