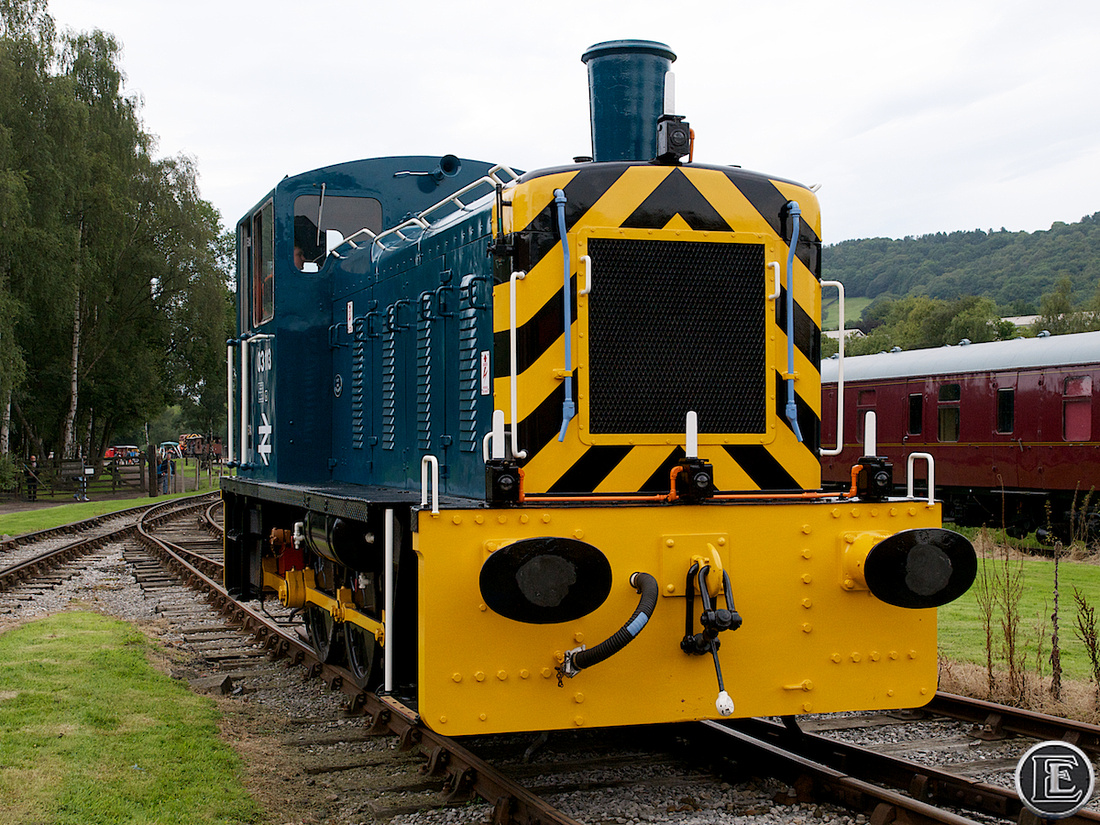 Often seen as unglamorous compared to larger mainline locomotives, shunting engines provide a vital role to the running of a railway. The Heritage Shunters Trust, based at Peak Rail in Derbyshire, aims to preserve and restore examples of these workhorses. The Trust has amassed a wide collection and many have been restored to an operational condition from being almost derelict. The collection is housed in a purpose-built shed at Peak Rail, funded by membership monies, donations and a grant from the Lottery Fund.

The splendid-looking 03113 pictured here was withdrawn from York depot back in 1975. It was subsequently purchased by Gulf Oil for use at their Milford Haven refinery in Pembrokeshire where it worked until 1991. It was then donated to the Milford Haven Heritage & Maritime Museum and became a static exhibit outside the museum at the harbour. In 2003 it moved to Peak Rail for restoration and transformation into British Rail corporate blue livery.