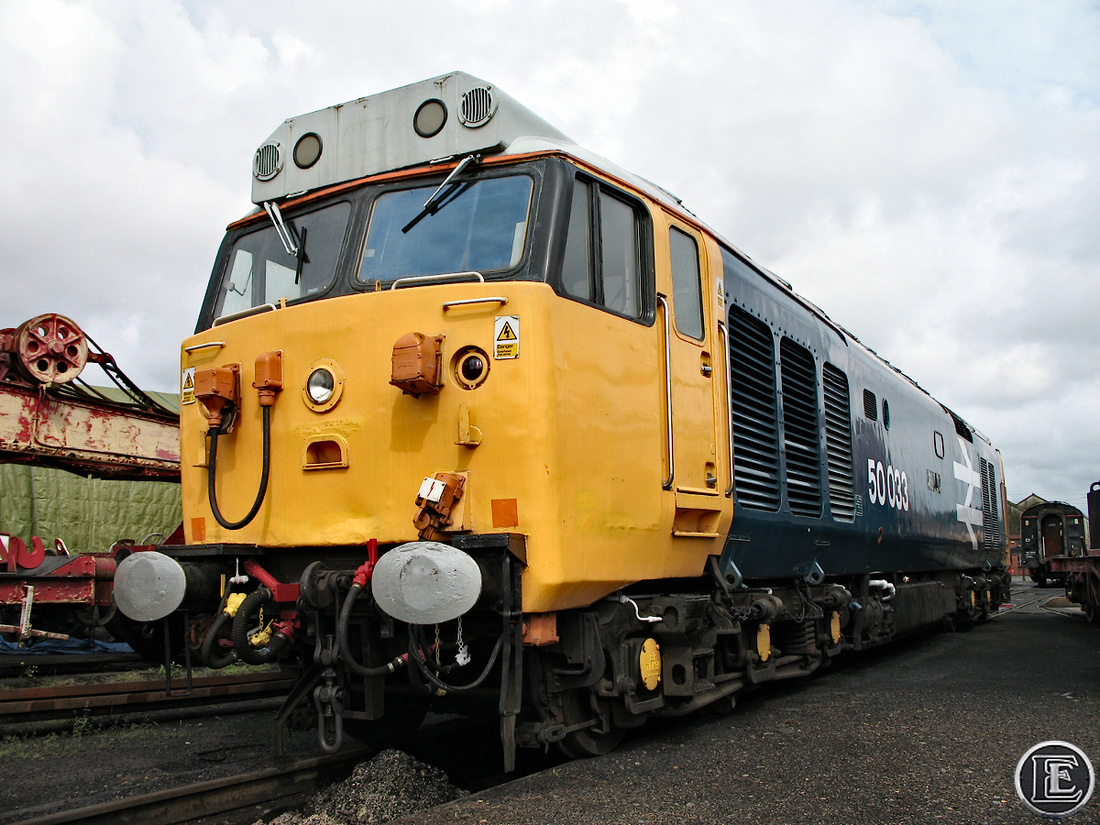 The future for 50033 Glorious is becoming clearer with a possible sale to a third party. In 2003 the NRM decided to dispose of the locomotive, subject to a suitable home being found, because of an inability to commit to future maintenance and storage costs. 50033, still owned by the NRM, spent a period on loan to the North Yorkshire Moors Railway during 2004 until a home was found at the STEAM museum in Swindon as an indoor static exhibit. It had been planned for the locomotive to relocate to RailSchool, at the Royal Docks Heritage Railway in East London. This plan was abandoned and since 2007 it has been dumped outside in an unserviceable condition at the Birmingham Railway Museum, Tyseley.

On a separate note, a replacement power unit has been found for 50044 Exeter in Portugal and recently transported back to this country.